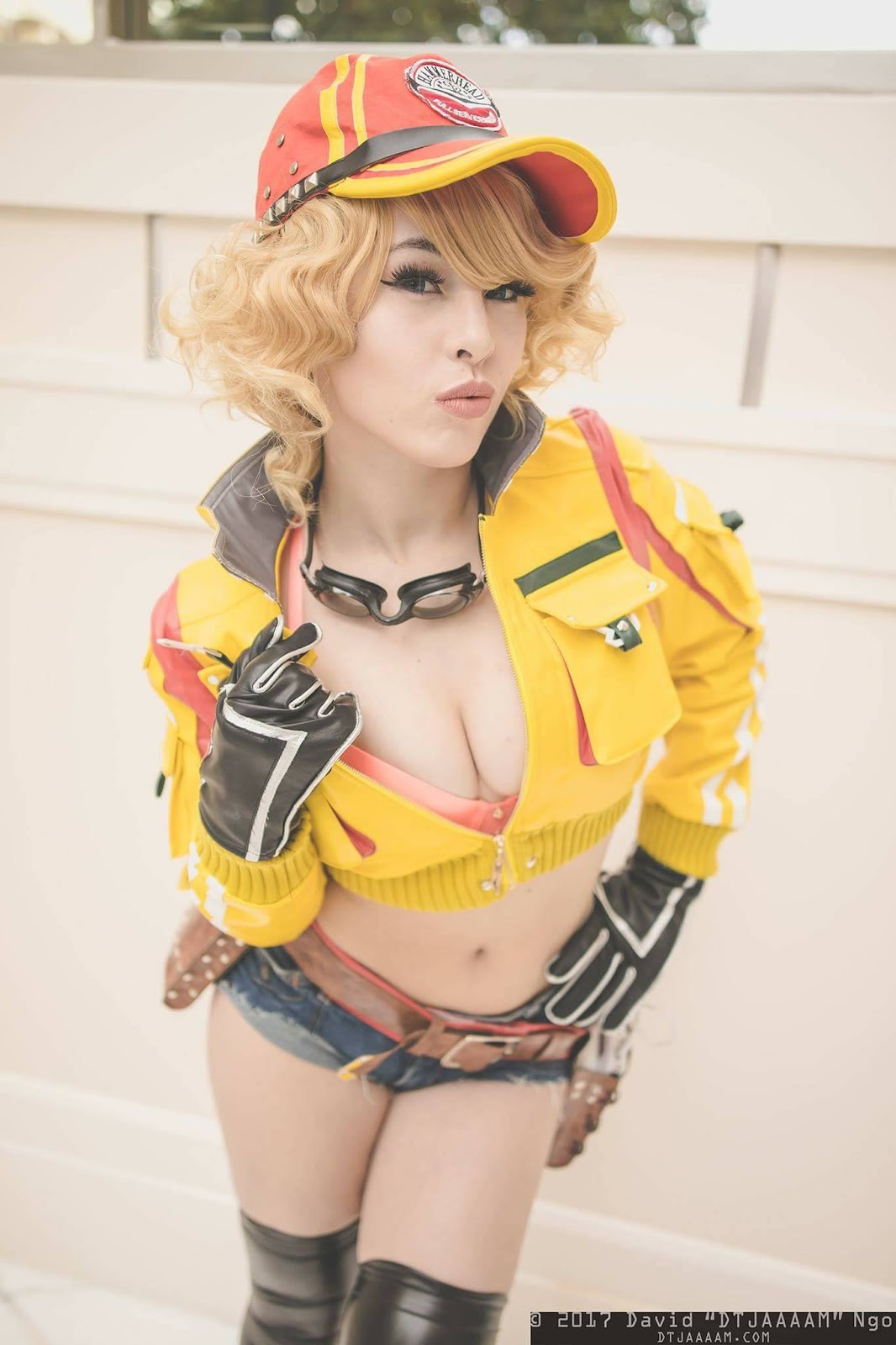 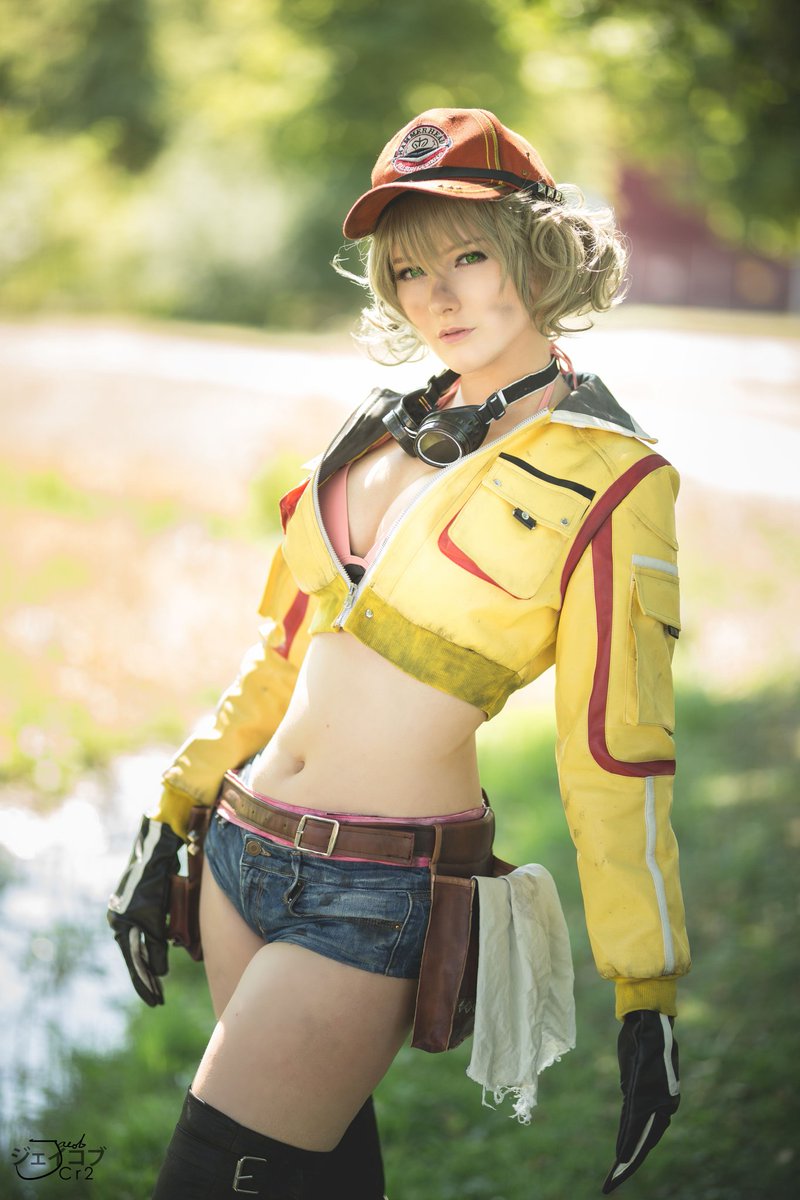 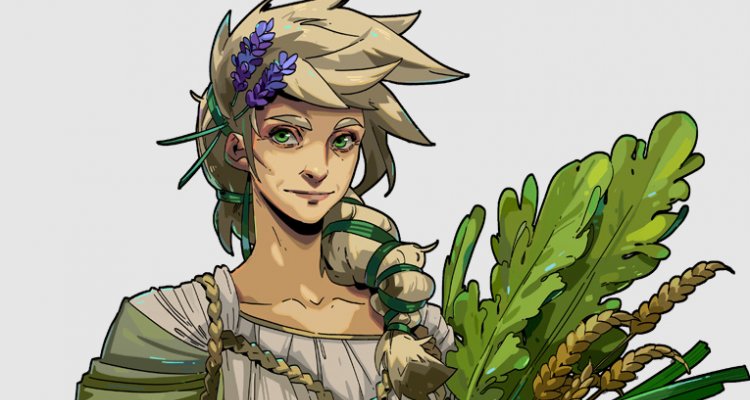 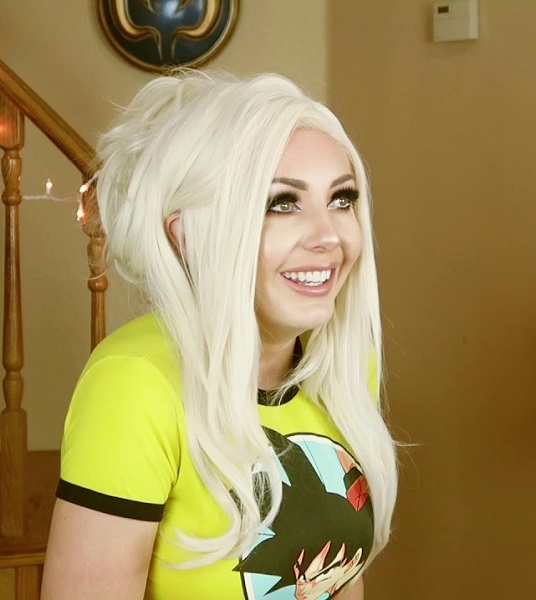 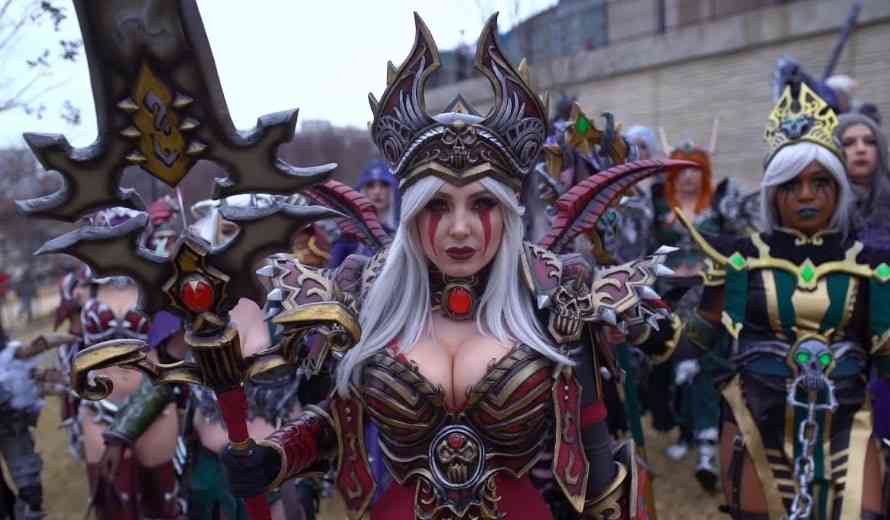 During her battle with and and upon being overpowered by , Cinder's anger and frustration began to reach its boiling point as she began viciously lashing out at Winter, injuring her badly and nearly killing her, for again deterring her quest for power.

The game may have come out in 2015, but the graphical quality continues to be as top-notch as its story and gameplay.