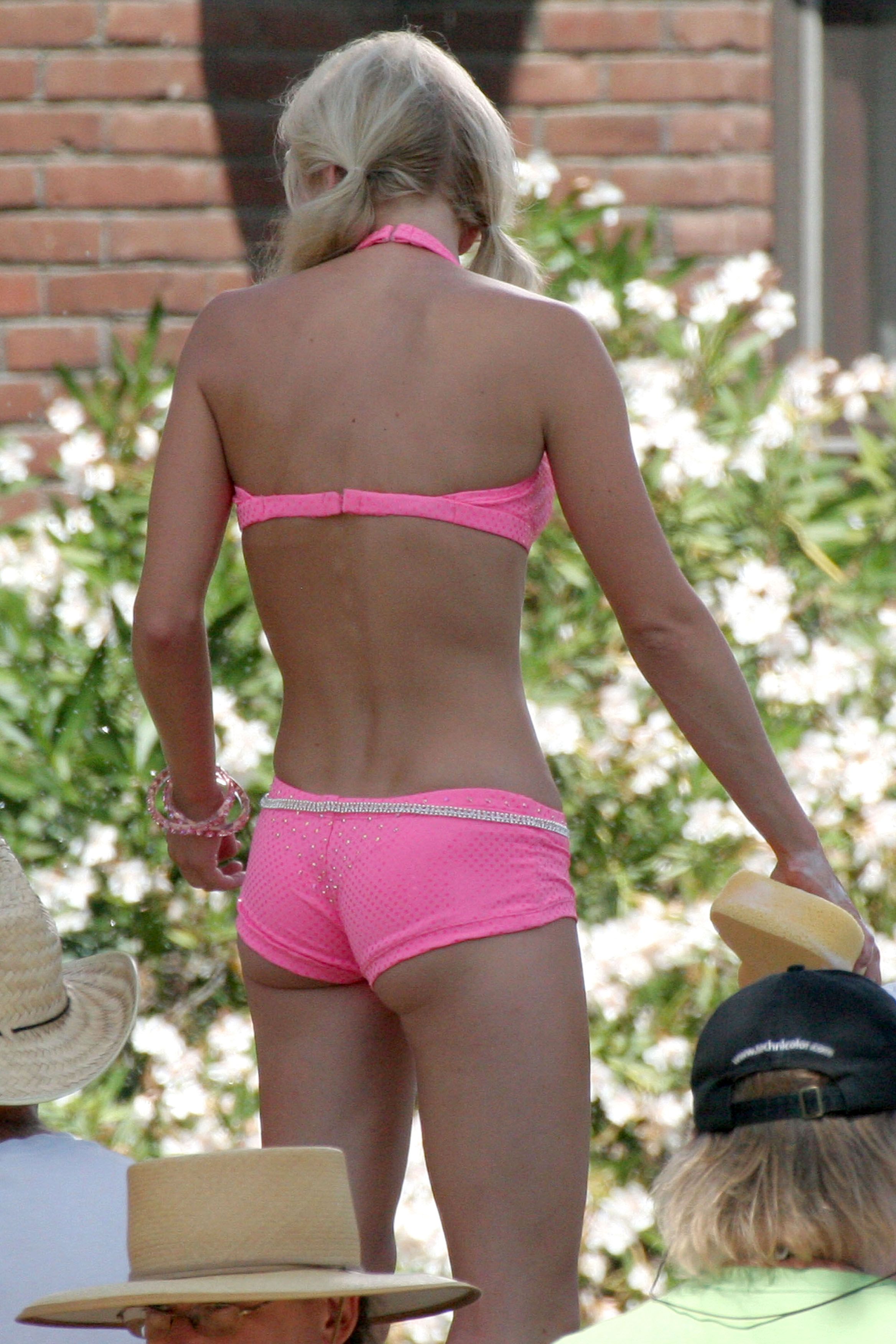 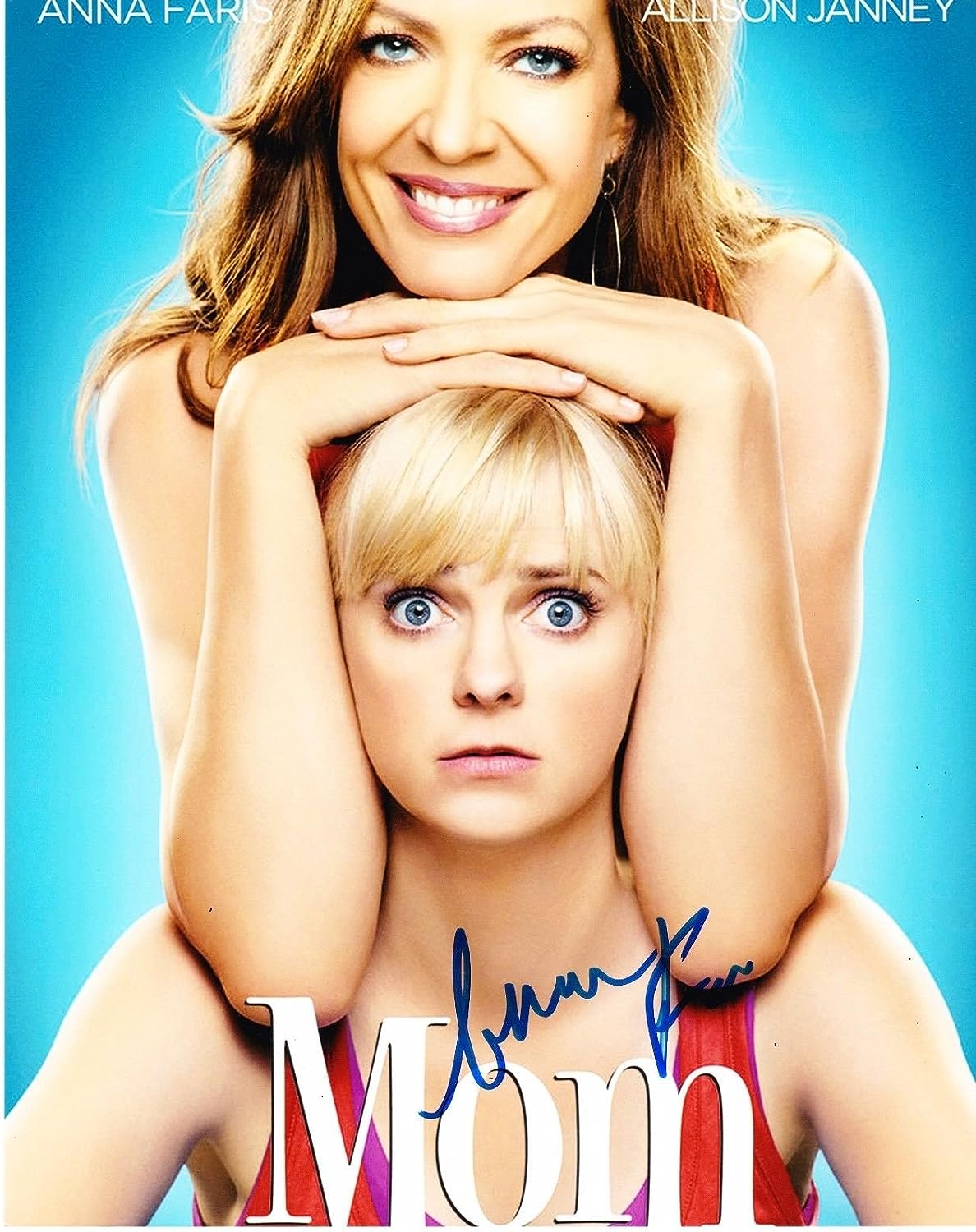 In 2008, she played a starring role in The House Bunny where she appeared as Shelley, an ex-Playboy bunny.

Faris also appeared in a frozen-yogurt commercial while in high school, and she also provided the voice of Lisa Stoned Hippie Chick on the cartoon series King of the Hill from 2002 to 2004.

Reverse psychology on men
6 month ago
3021

Was ist progressiv monogam
1 month ago
9423